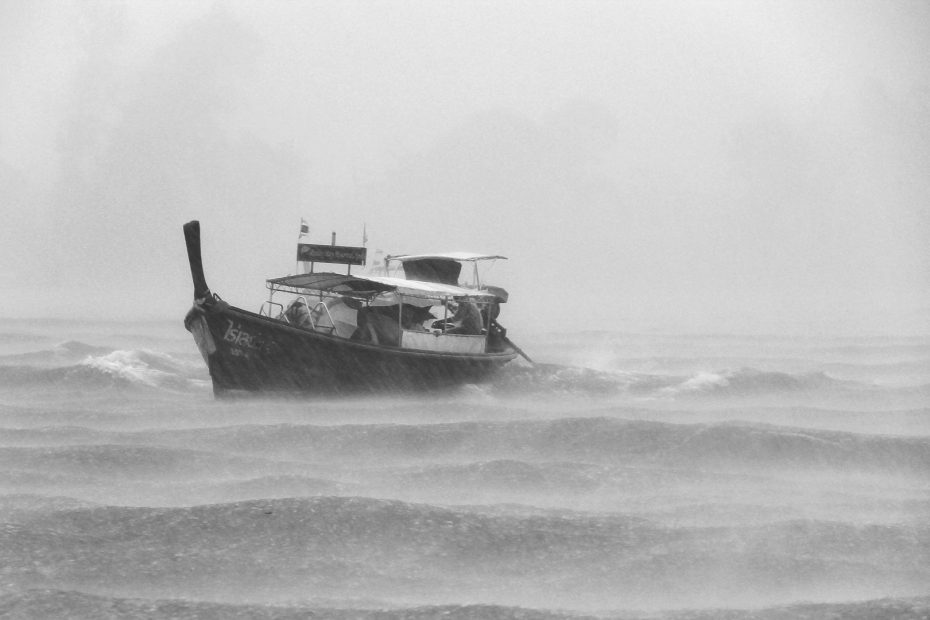 I have made no secret of my fear of flying. I don’t hate airplanes or traveling. At all. I do hate getting into a cylinder made of welded together pieces of metal and glass and then going up 33,000 miles in the air while traveling at 535 mph with half the cylinder full of incredibly flammable material. This scenario bothers me because I have absolutely no control of the situation, and it seems quite dangerous. Maybe it wouldn’t bother me if this cylinder didn’t jump and jolt in the air and seem like at any moment it would tear apart at a several welded seams. Now you can see why it is not hard for me to feel like death is one stray bird or one big bump away.

Now this doesn’t mean that anyone should prove I don’t by coming and shooting me in the head. Of course I would die. What I am saying is that more and more every day I believe that there is a level of divine protection over my life as long as I remain in God’s will.

Back during the Civil War there was a union soldier by the name of Joshua Chamberlain. He quickly became an officer of a regiment from Maine and one of his first battles was in 1863 at the Battle of Gettysburg. He was given an important job: hold the left flank atop Little Round Top, a hill in Pennslyvania where the Union troops had retreated to stave off the Confederate advance. Several times an Alabama regiment of 1000 soldiers charged up the slope toward his 300 men. The Maine regiment held them off three straight times. During the battle Joshua Chamberlain took a bullet to the buckle that held his sword on, but suffered no harm. Once more the Alabama regiment charged and this time, with no bullets left in their guns, Joshua Chamberlain ordered them to charge down the hill.

Surprised, the Alabama regiment surrendered to about eighty men with no bullets in their guns.

Some years after that battle a soldier of the Alabama regiment would write a letter to Joshua Chamberlain. In it he said he had Joshua in his sights and knowing he was an officer was just about to pull the trigger when a strange feeling overtook him and he dropped his gun. He shook off the feeling and raised his gun, again bringing Joshua into his sights, knowing he had Joshua’s life in his hands. But once more that feeling overcame him and he dropped his gun. He would say later in the letter that he was glad that God stayed his hand that day, that Joshua had lived and turned the tide of Gettysburg and ultimately the war that kept the US together.

The story doesn’t end there though. Joshua would fight in many other battles during the Civil War. In one he was shot in the hip and groin and the doctors told him it was mortal. He would survive that shot as well as one to the chest a year later. And six times his horse was shot from under him. So many times, Joshua’s life could and should have been taken. But it wasn’t.

Paul, the writer of much of the New Testament heard God telling him that it was his destiny to preach in Jerusalem and in Rome. Indeed, he was able to preach at Jerusalem. But there they tried to kill him. They stoned him and left him for dead. But he rose up a day later, broken and beaten and continued preaching. Later he was captured and put on a sailing vessel bound for Rome as a slave. Along the way, the ship was wrecked in the middle of winter in the middle of the Mediterranean Sea. However, Paul was able to make it to shore. There, cold and hungry, he set about gathering wood for a fire. As he gathered logs he was bit by a viper, one of the most poisonous snakes in the world. It wasn’t just a little nip, it was hard enough that Paul had to violently shake the snake off. That snake bite would have killed another man, but it didn’t kill Paul. There is more to that story and more instances where Paul survived what would have killed another man, but I want you to know that Paul did eventually make it to Rome where he did exactly what God had revealed to him.

Two men with God given plans that they obediently strove to walk in. And they amazingly survived. Some might call it luck, but I think it is not. I think it was divine protection.

This is the confidence I take with me into every plane I board. God has a plan for me. As long as I stay in His will and follow the plan laid before me, I cannot be harmed. He wants me to accomplish what He has set before me.