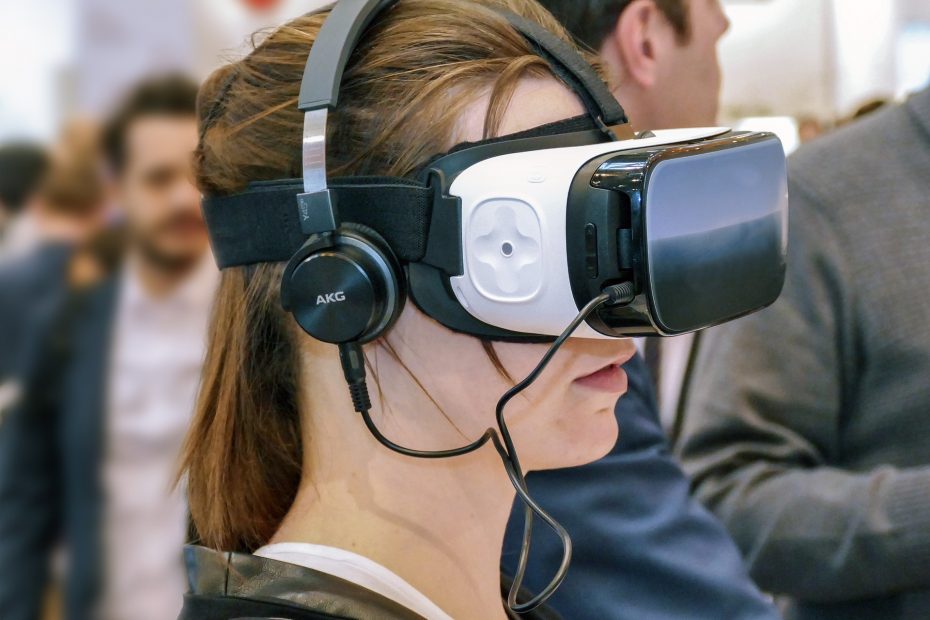 The internet is one of the more recent developments when you look at the timeline and it has been fascinating to watch it morph from a data transfer technology into a realm of unspeakable possibilities. Some even call it “the next great frontier,” a statement I won’t argue with. Why, just the other day, I finally explored what I imagine will become one of the world’s greatest addictions in the coming years: the virtual world.

Back in 1996, Tad Williams wrote a book called “Otherland, City of Golden Shadow.” In it, he wrote of a future where people plug into the internet and enter into an online fantasy world where there are rules and structure, but endless possibilities. His was a dark reflection of the real world, where reality could be stretched because it was not bound by the laws of physics.

We read books these days and watch movies and part of the excitement is being able to live and experience another life, another reality. Imagine taking books and movies a step further by allowing people to actually go there and live these experiences. That was what Otherland presented. Not could boys and girls plug into the internet and travel to their friend’s house, one that was virtually constructed and furnished and have a real conversation with them, they could then explore a world dark and seedy and wonderful and enigmatic all at once.

This is becoming reality.

A few years ago at the height of Myspace’s popularity, there was a slightly similar Korean site called Cyworld that allowed users to furnish a “world” rather than just a page. Then, when you visited your friends, you actually entered their virtual world as an avatar, rather than visiting just a static page with images and words. You could decorate your world by purchasing 2d furniture or you could decorate your avatar with the latest fashions. When I first heard about it, I thought it was a great idea, so I am not surprised by its rising popularity here in the US.

On Facebook, there are many applications that are similar to Cyworld. Last night I entered CafeWorld for the first time, and while it has a cartoon effect and feel, the options and potential of this world are hardly child-like. You can also choose to play Farmville, MafiaWars, Castle Age and many more. These fantasy worlds are a mix between a video game and a virtual world, with the same potential for addiction.

That’s the secret. As more and more people join these social worlds, the more companies and designers will develop them. And as our technology expands, so will our ability to create more life-like user experiences that will suck in more people. The Virtual World will become the next frontier.

It is just a matter of time before Tad Williams’ Otherland style world is a reality, only a lot safer. In the meantime, I am going to hop back on Castle Age with my friends and battle the orcs at the Falls of Jaraya.